St James' is a church where Jesus is central, the Bible is our guide and every person is important 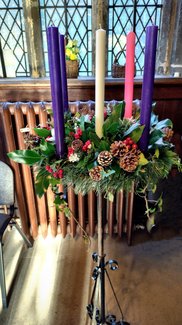 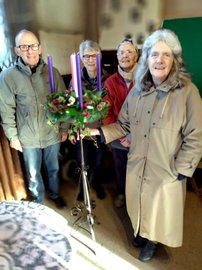 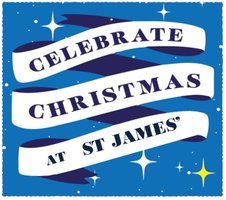 10am Nine Lessons and Carols

Our community choir leads us

in the celebration of the Christmas story through Bible readings and song. 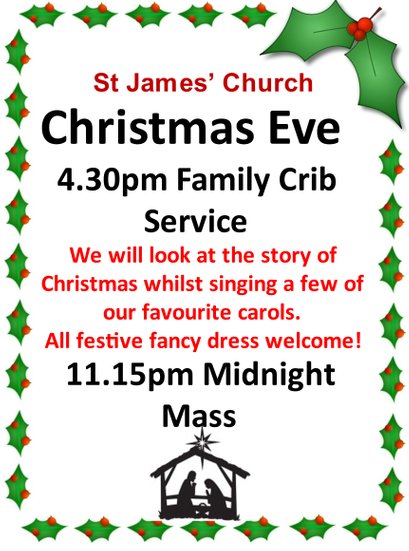 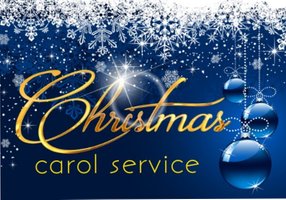 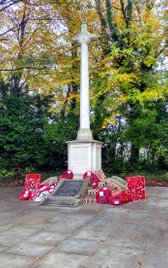 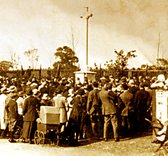 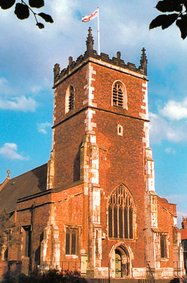 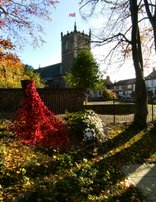 They Will Never Be Forgotten 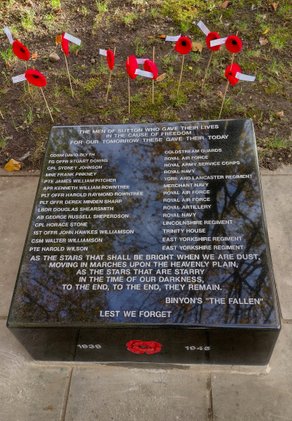 There is an additional set of some

20 photos of the day on Friday 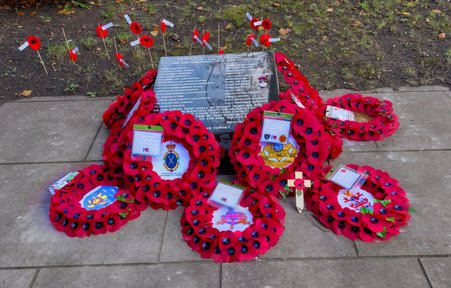 Back in 2014, we unveiled the new plaques to the Stoneferry and Wilmington men of the Great War, previously only recognised on metal plates sunk into the earth around our war memorial, those being the ones that came from their own parish churches when they were demolished.

The Sutton men from the Second World War were never mentioned on our war memorial by name, only by a collective plaque, something that was always intended to be addressed - one day.

That one day finally arrived on November 11th this year, and with the help of local Sutton ward councillors, and the research by the team of volunteers at our Old School Museum, this old 70-year 'wrong' has now been put to rights.

These 14 men now have their names inscribed inside Sutton's War Memorial Garden in this splendid new memorial.

It was unveiled at a special service of dedication on November 11th, 2022, by the

Get rid of all those items

that are of no further

use around the house

Do you enjoy singing?

Would you like to join St James' Community Choir ?

Fortnightly Rehearsals at 6.00pm on Fridays

Our church is open to all ~

we do hope you will join us

We're sure anyone can sing better than these two!

We meet fortnightly to learn a repertoire 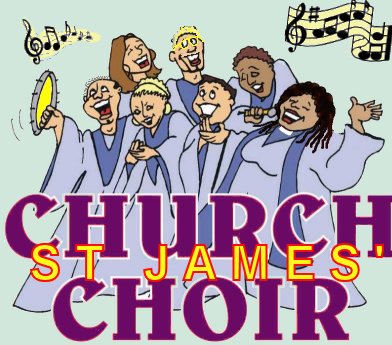 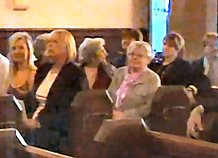 These two photos are

collages of the photos

taken at the Gloria's

all of which are now posted 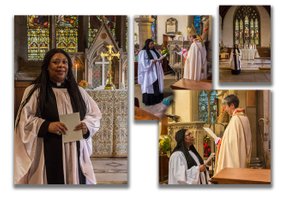 A Timetable of Weekly Events

is now posted on the St Mark's page -

There is a map to assist visitors to Sutton ;

use the link in the menu on the left. 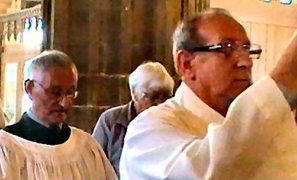 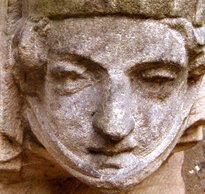 You may have seen this couple around Sutton before,

but just can't place them.

They were well-known residents quite some years ago, and were very involved with

In fact, we think they may

have had a hand in building it.

If you happen to spot them,

please do say "Hello" for us. 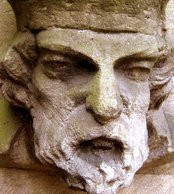